4 Tips for taking your family to Disney World

If you follow me on Instagram, you may have noticed that our family recently did a little bit of traveling 🙂 Five years ago, when my boys were 8, 6, and 2, we took our first trip (you can read about that here and how we did it debt free!).

Funding a trip to Disney World was actually the first goal I set for my business, and after working and saving for about 2 years we were able to make it happen.

I really wanted to take my boys while they were little, to try and capture that “magic of Disney” feeling–and on that trip we really did.

They loved meeting all the characters and were totally in awe of everything they saw.

The one problem with taking little ones though is that if they’re too little (like under 3), they won’t remember a darn thing after about 6 months!

So that means planning another trip where they will be old enough to actually form memories about what they did and saw.

Which leads me to our trip last week . . . I had been planning this in my head for about 2 years.

I absolutely did not want to go in the middle of the summer, which means we would have to take the boys out of school to make it happen.

I knew this year would probably be the last time I could really get away with pulling my 12 year old out for a whole week of “fun travel,” once he hits middle school final exams come and grades start to matter a bit more.

So the day after my older two took their state tests, we packed everyone up and hopped on a plane to Orlando. We don’t have plans to keep doing Disney each year, this was probably our last trip. But we played hard and went out with a bang! Even though this wound up being a really inconvenient time for this trip to happen (given everything else we have going on!), I’m glad we still went.

Whether you’re doing a big trip like Disney, or just a weekend away, I think it’s important to take time to slow down and make memories with your family.

I’ll confess I’m no pro at Disney (there are entire blogs devoted just to Disney travel!), but as a budget-friendly mom of 3 I have learned a few things from my two trips.

If you’re considering taking a trip with your family, I have just a few tips to share.

1. Book your trip through a Disney-expert travel agent

I remember going to Disney World once as a kid, and then once on my own while I was in college.

It was really pretty basic–go to the park, stand in line, and ride the rides.

Well, that’s not the case anymore! Making the most out of a trip to Disney World has become incredibly complicated, and I don’t suggest trying to plan it all out on your own.

Restaurant reservations book months in advance, and if you don’t have one, expect to wait 2 hours plus at many park restaurants to eat.

The Fast Pass system, which allows you to pick 3 rides each day where you can “skip” the regular line and get on faster, also books up early.

Many of the most popular rides are start booking 60 days out and have no available Fast Passes left on the days you’re actually at the park.

There’s also picking from the huge number of Disney Resorts and other places to stay, and then coordinating transportation from the airport and back and forth to each of the 4 parks. Whew!

For our 2 trips we hired my friend Chrissy at Happily Ever After Travel. She is THE Master at planning all things Disney!

Chrissy did all the hard work for us–booking our rooms, getting our travel and luggage documents, making restaurant reservations, even reserving our Fast Passes and putting together a daily touring plan for us.

Basically Chrissy did it all for us, we just showed up, followed her plan, and had fun.

The best part is there’s no extra cost booking through a Disney expert agent! In fact both times Chrissy was able to find us discounted rates and “extras” that saved us lots of money.

2. Get the Dining Plan

Food at the Disney Parks is crazy expensive!!

Yes, you can bring food in with you, but you don’t really want to be hauling a cooler around all day, trust me.

The best way we have found to get over the Disney food sticker shock and just enjoy eating is through using the Dining Plan.

If you stay at a Disney Resort, you have the option to purchase a plan.

There are different levels, but basically they provide each person, over the age of 3, two meals and two snacks per day. That may not sound like a lot, but it adds up!

The great thing about the dining plan is that it doesn’t matter the price of whatever actual food item you pick, it’s all the same.

You can order steak at a nice restaurant or grab a hotdog at the outdoor stand, it’s all one credit.

What that provided for our family was freedom and peace!

We didn’t have to argue with our kids over whether or not they could order that $5 speciality kid’s drink with their meal.

Or tell them they had to pick the hamburger over the prime rib because it was less expensive.

Or that there was no way we were going to buy the $8 giant Mickey Mouse cupcake because we know they won’t finish it–are you with me?

Let’s face it–you have to eat while you’re at Disney World.

And if you use the dining plan, it just makes that process so much less stressful.

Also, at least once a year Disney offers a free dining plan if you travel through certain dates (we were able to access that promo during our first trip). Talk about major savings!

Like I said above, when we took our kids the first time they were all under 8 years old.

Disney truly was magical to them all at that age!

I loved watching their faces light up every time they saw a Disney character. And the awe at every single ride we rode, no matter what it was.

At 8, 6, and 2 my boys even got excited about meeting the Disney princesses! This trip, with my kids older, had a totally different vibe though.

They weren’t really interested in meeting any characters (except for a few Star Wars guys), and there was much less “oohing and aahing” going on.

The Disney “magic” didn’t seem to catch them nearly as much.

Honestly I was a little disappointed at first, but then I realized that there were so many more things we were able to do together now that my boys are all older! They were tall enough to ride every single ride they wanted to ride, and many rides that were too scary to them before became their new favorites.

IS IT WORTH TAKING YOUNGER KIDS?
I have had many friends ask me about taking their younger kids, wondering if they’re too young to appreciate or remember it (kinda like my little one on our first trip).

So here’s my thought: if you want to have that Magical Disney experience, take them when they’re less than 8.

Once they hit later elementary or middle school, you’ll start to lose a bit of that awe and wonder.

And on the flip side, if you want Disney to be a bit easier and be able to ride all the rides, then take your kids when they get older.

It’s really just as much fun, but in a different way.

There are pros and cons to each trip.

I was soooo glad I wasn’t changing anyone’s diaper this time around and that we had no naps to work around!

But when nobody wanted to watch the Magic Kingdom afternoon parade with me . . . I was kinda bummed.

I think it just matters what kind of experience you want to have and then having appropriate expectations for the age of your kids. So now that we’re back in town, I’m spending this week closing down my 2 local shops and packing up the rest of our house.

My kids have their last day of school tomorrow, and then on May 28th we leave Texas! If you’re a Disney fan and have any great travel tips or Disney hacks, I would love to hear them! 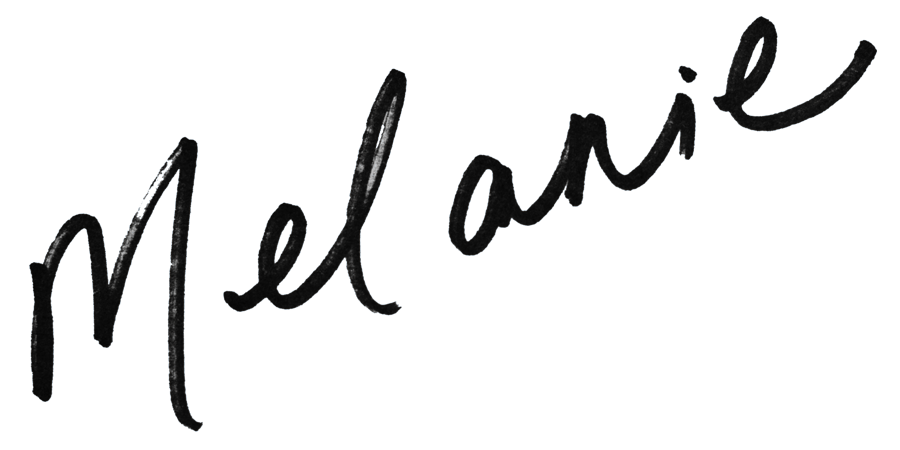